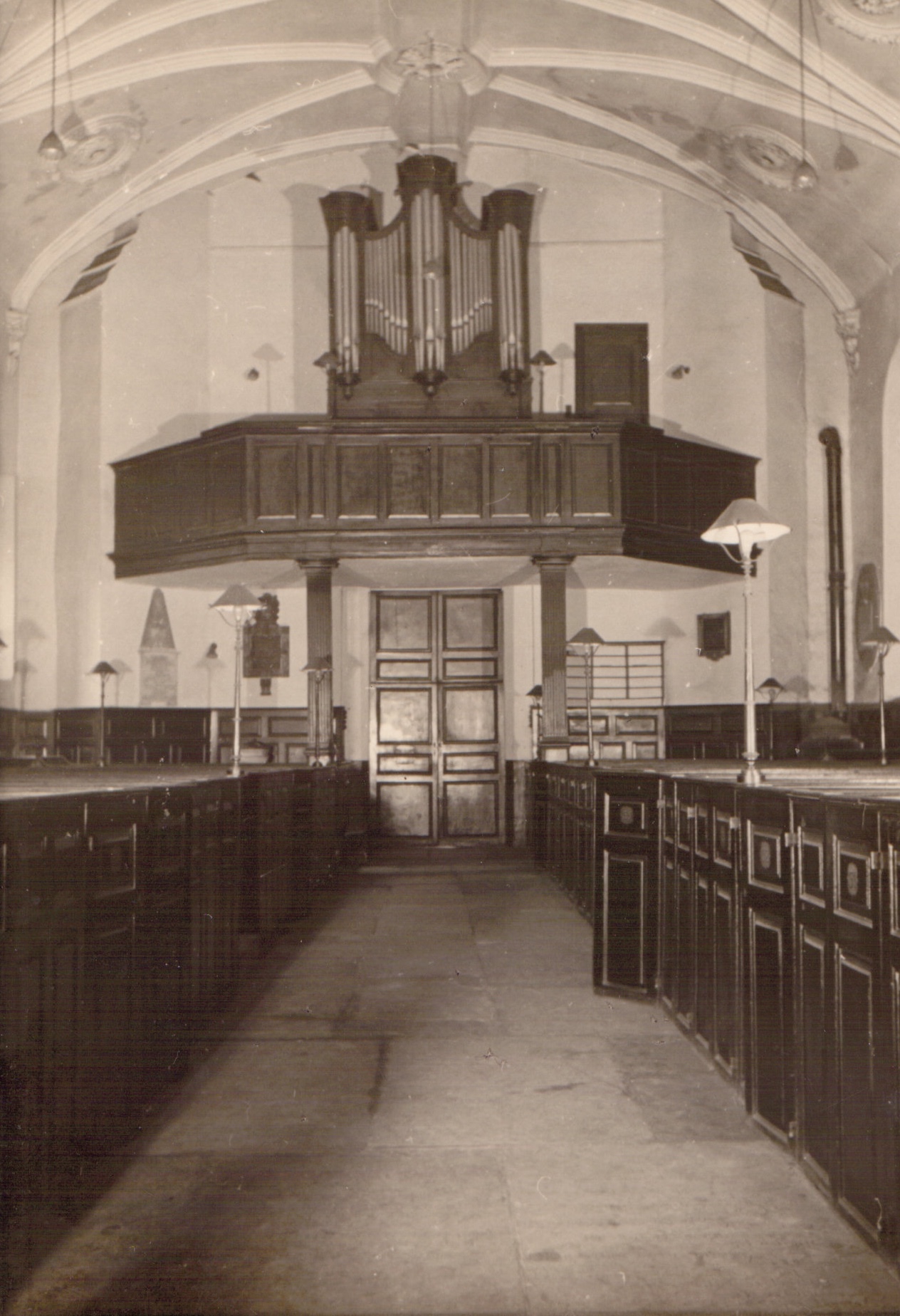 St Swithun’s Church is a stylish and almost unaltered example of early Georgian church architecture and has few equals in the whole of England.

Rebuilt by Woodwards of Chipping Camden in 1734-36, except for its late-medieval tower, for the wealthy city-centre parishioners, the church has all the furnishings of its time: box pews; early English organ, a remarkable survivor from 1795 by Grays of London; a splendidly ornate three-decker pulpit; a Mayor's ceremonial chair with sword rest; baptismal font; west gallery; many unusual monuments and ledger stones. The ring of six bells is one of the oldest in the country.

“For church furnishings, few urban 18th-century churches can be so complete and so pretty as St Swithun's at Worcester”

Alan Brooks and Sir Nikolaus Pevsner, Worcestershire edition of “The Buildings of England” 2007

In 1977, this Grade I listed building was taken into the care of the Churches Conservation Trust (CCT) and was saved for future generations enjoyment thanks to its overall quality and many notable features. It remains consecrated, like all the Trust churches. To find out more about the CCT click here. 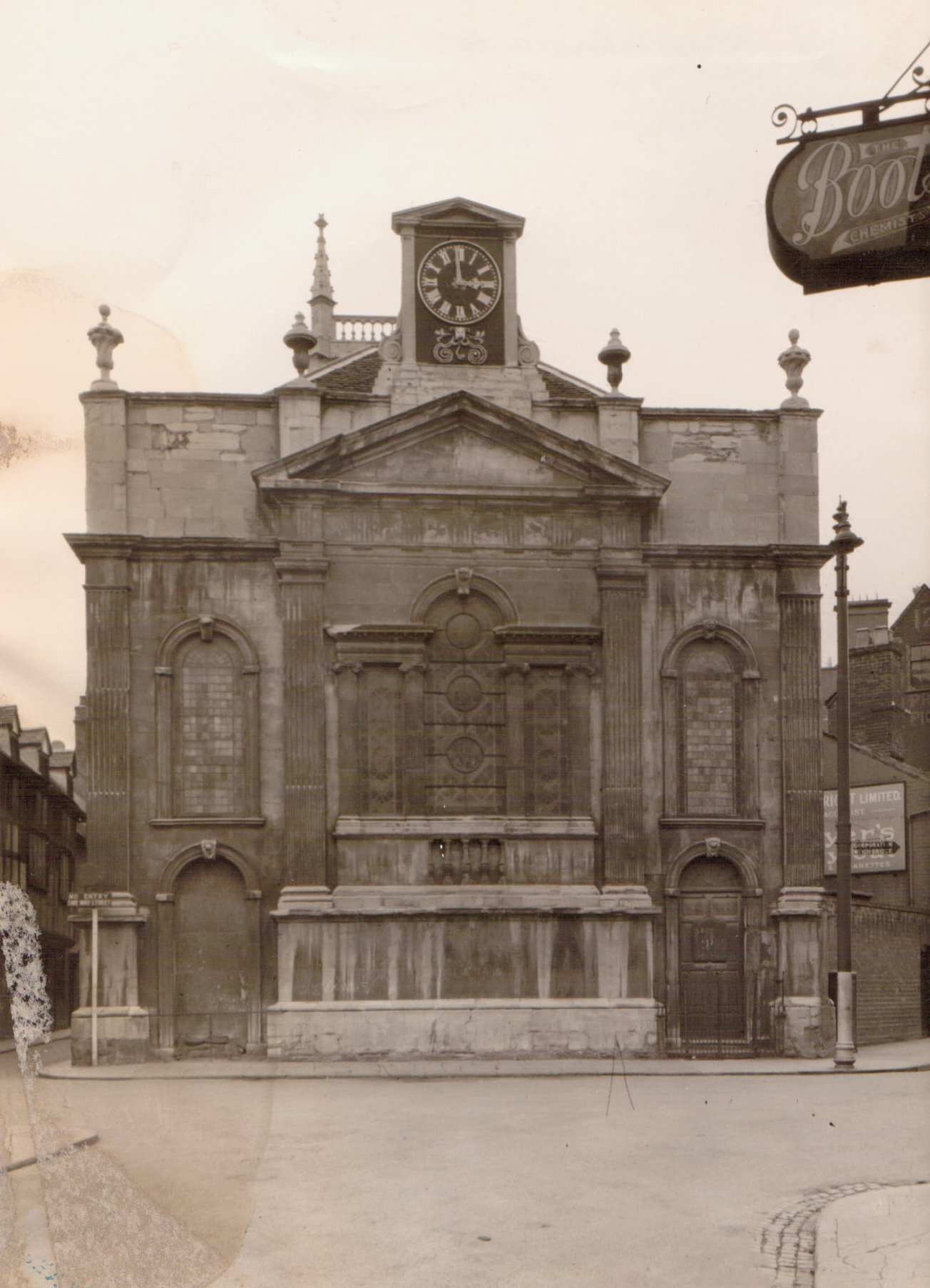